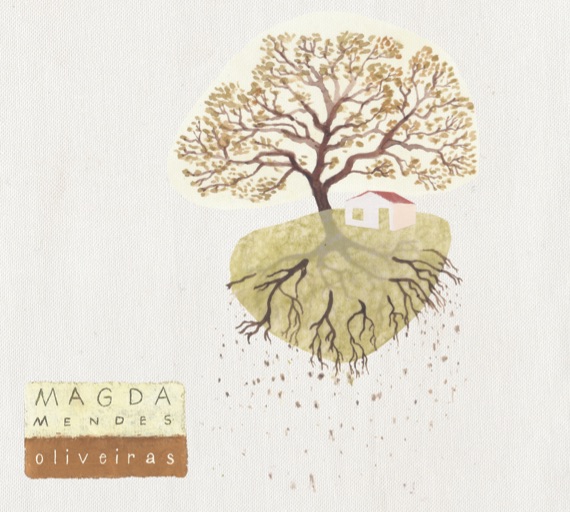 OLIVEIRAS
“A tribute to the forgotten Portuguese countryside”

With her new album “Oliveiras” Magda Mendes takes a new road, leaving the city behind. Together with Ward Veenstra she wrote songs that give a voice to stories that have escaped the fire. Stories situated in the countryside of central Portugal and about how her father António Oliveira seems to have the same roots as the ancient olive trees from his native region. About how the inhabitants and the trees of this region were left behind without a voice and about how Magda’s roots have been pulling her since she left her birthplace.

Mendes’s band is reinforced for this repertoire by a wood wind ensemble. The combination of South European world music with Western European chamber music gives this program a cinematic character.