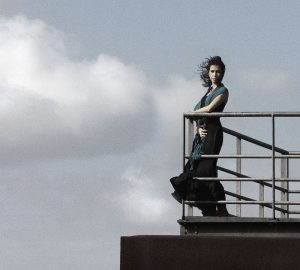 Camiel is a guitar player, producer and arranger who created his personal sound by combining elements of jazz, soul and Brazilian music in fresh and unexpected ways. Soon after meeting Magda Mendes, Camiel felt his third album had to be very different from the first two. With a shared love for Brazilian music they started writing personal, acoustic songs together.

Although Camiel played most of the instruments himself, the contributions of the other musicians were very important. Udo Demandt was responsible for most of the percussion grooves. Harpist Astrid Haring added an impressionistic flavour to many of the songs. Finally The City of Prague Philharmonic Orchestra gave Camiel’s arrangements a cinematic flavour, reminiscent of recordings by Antonio Carlos Jobim. 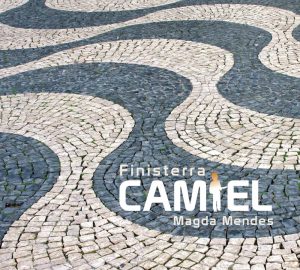