A Portuguese Soundtrack of Untold Stories

Magda Mendes won in 2018 the Gouden Notekraker, the Dutch Music Industry prize from SENA for professional musicians. With this prize musicians honour each other for the most inspiring artistic performances of the past season. The nomination followed the release of Mendes´s latest CD Oliveiras.

The Portuguese singer, who has lived in Rotterdam for almost two decades, makes small-scale, autonomous productions. Together with her regular guitarist and co-author Ward Veenstra, she released three albums under her own name: documentary and music Casa da Bôxa (2011), fado classics Silêncio (2015) and the personal Oliveiras (2018) with which she tours the major stages in The Netherlands.

Mendes and her ensemble had just started the 2020 Oliveiras theater tour when confinement came. In the coming weeks we will post new dates for the coming season. 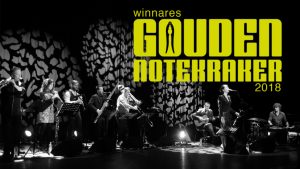 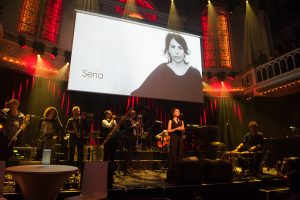 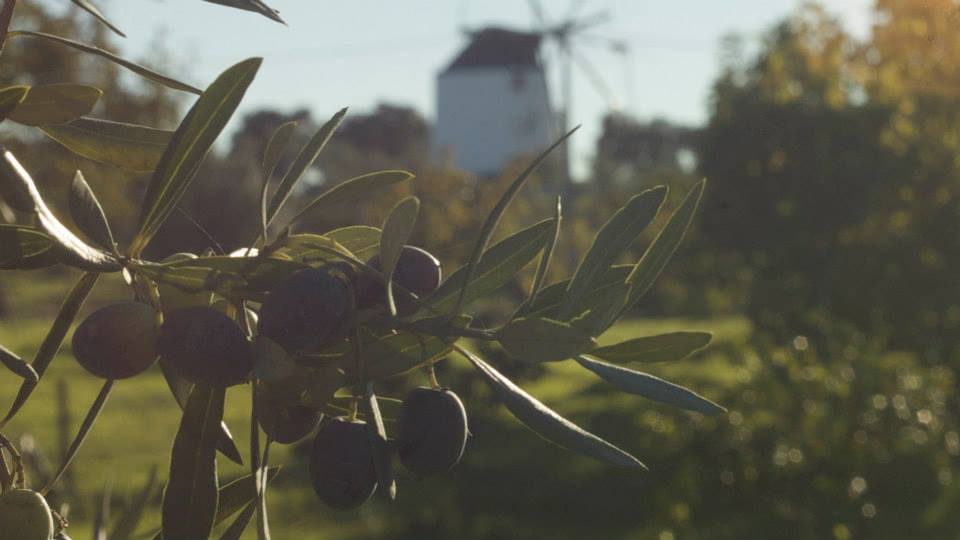 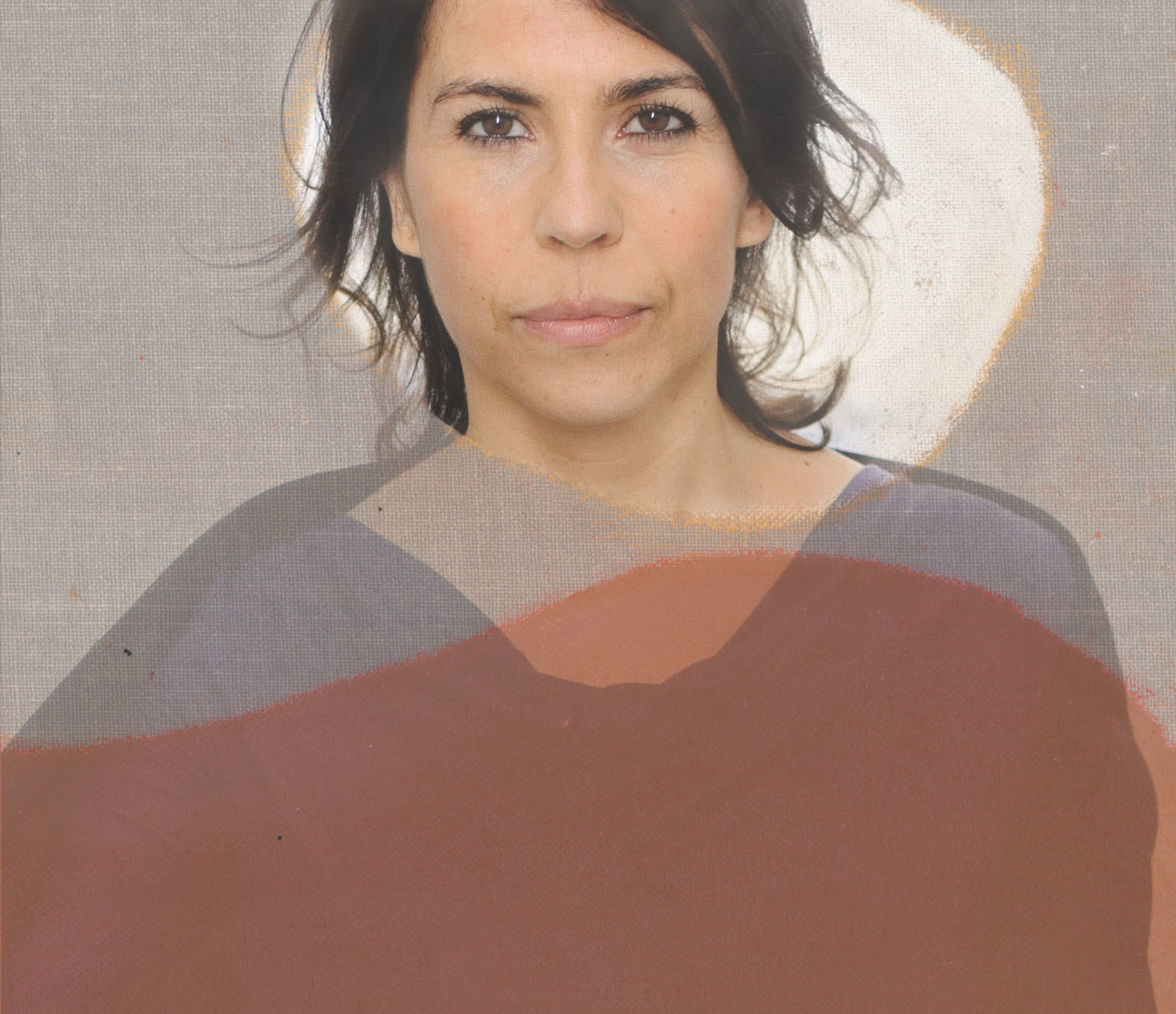